Woman in her 20s tied up and locked up in bathroom during burglary – TheLiberal.ie – Our News, Your Views 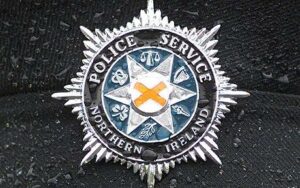 PSNI detectives are investigating an aggravated burglary that took place just before 6am this morning.

Three masked men broke into a property in the Craigmore Road area of Garvagh. A woman in her 20s present at the house at the time was assaulted and locked up in the bathroom.

Six legally-held firearms were taken by the intruders. The raiders reportedly made good their escape in a getaway vehicle.

The young woman was left shaken by the ordeal, but otherwise unharmed.

Detectives are now appealing for information, anyone who may have witnessed the incident is being asked to contact CID in Coleraine on the non-emergency number 101.