100 New Jobs Announced For Waterford – TheLiberal.ie – Our News, Your Views 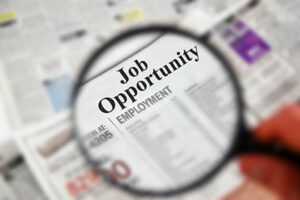 Good news for the South East today as 100 jobs have been announced by a Waterford-based technology company.
nearForm, which was set up three years ago, is opening new headquarters in Tramore Co.Waterford

It has already hired 40 members of staff, with the remainder of jobs expected to come into light within the next 18 months.

“We’re 40 staff at present and we’ve got another five people coming in the next month or so” he said.

“We’re going to be in excess of 100 people in the next 18 months, and possibly quite a bit sooner than that” he added.