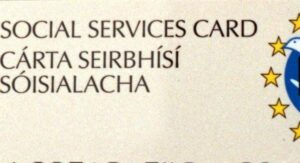 A 39-year-old father of four who used multiple ID cards to fraudulently claim almost half a million euro in social welfare payments over a lengthy period of time is due be sentenced today.

David Church of Parnell Street in Dublin city centre, and formerly of Monadreen, Thurles, Co Tipperary, faces 199 charges of unlawfully claiming Jobseekers’ Allowance and Rent Allowance at different post offices around Dublin in the period between September 2002 and July 2013.

The fraudulent scheme was eventually discovered when the Department of Social Protection used facial recognition software to establish that the same photo was being used on a number of social welfare cards.

He will be sentenced later today.