Blame it all on his roots – Garth Brooks intends to finally get 5 concerts across the line in Croke Park in 2022 – TheLiberal.ie – Our News, Your Views 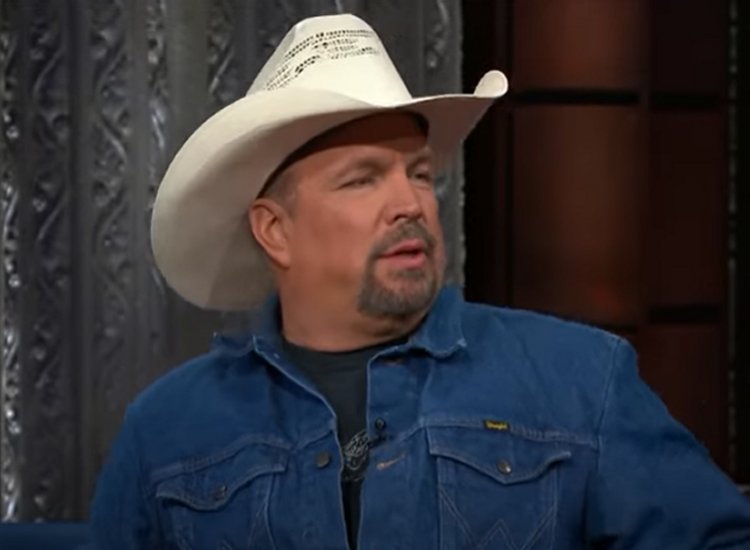 He didn’t manage to do it in 2014 but 8 years later, Garth Brooks is said to be determined to hold five sell-out concerts in Dublin’s Croke Park, no matter what.

Country music singer Garth Brooks intends play up to five gigs at Croke Park in 2022 over the space of a fortnight.

It emerged on Monday that the country singer is currently engaged in talks to arrange the gigs for next year, probably September 2022, but this is not yet fully confirmed.

However, RTE reports that team Brooks is now in negotiations to hold a whopping five concerts over the space of two weeks, the same number Brooks did he best to get across the line in 2014 but pulled out as he wasn’t allowed to hold that many.

It’s understood that Brooks said it was all or nothing in 2014 and that he wouldn’t play three concerts only. He said he’d only be playing five or that was it. He subsequently cancelled all shows, let’s hope that’s not the case this time.