This morning in one of the most sinister court rulings in recent times Ashers Bakery was been found guilty of decrimination for refusing to bake a cake with a slogan supporting “Gay marriage” something which is alien to their deeply held Chtistian values.

Despite desperate attempts by the Yes side and its leader Enda Kenny to say otherwise it was made legally clear  at two press conferences today for “First Fathers First” and “Mothers and Fathers Matter” that there is no way in which to predict the outcome of future court rulings on Education and Family structures etc.

No observers believe the precedence from this judgement will be used by the Kenny Regime to stamp out free speech and opposition on a whole range of subjects and next week when the referendum is over, the much hated leader of the Yes side Enda Kenny will try to silence investigations into the site serve scandal. 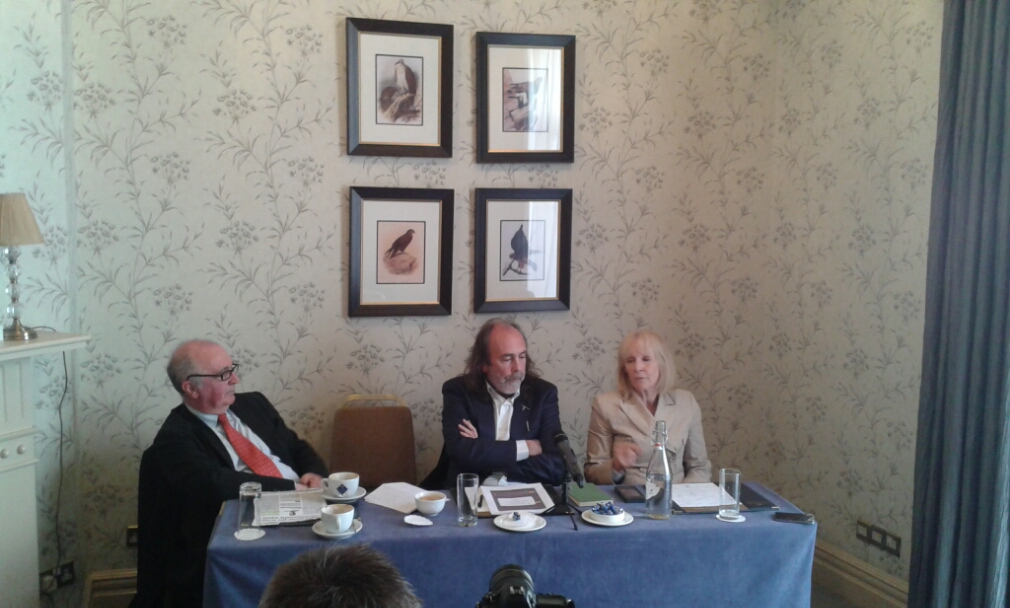 The bakery was targeted by a gay rights organisation “Queerspace” and the action was taken by the Northern Irish Equality Authority.

Observers on the No side believe the ruling effectively makes freedom of speech and freedom of assembly illegal and will unquestionably be used to drive Christians out of business in as many areas as possible. 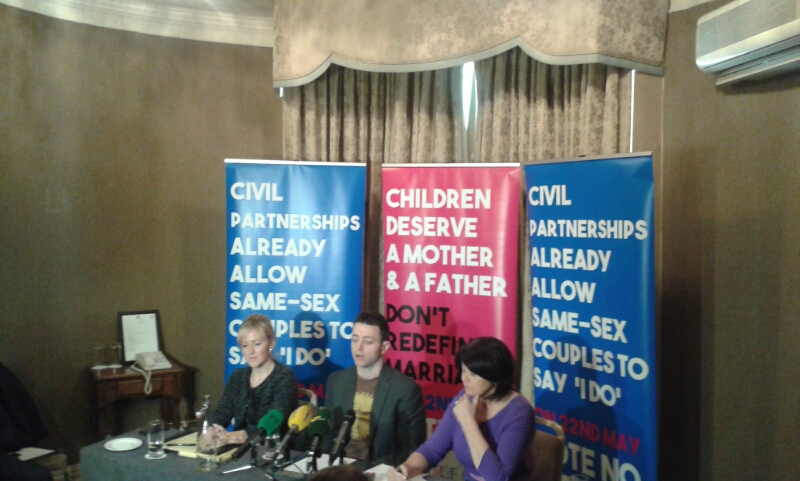 Tom Finegan of “Mothers and Fathers Matter” told The Liberal
“It’s an outlandish claim the ruling will make no difference whatsoever to our laws here in the future”.

John Waters of “First Fathers First” told The Liberal
“Everything will radically change if this referendum passes. Families will eventually be at the mercy of family law court. Normal family events, such as rows will turn into punishment in a family court and the only way to stop that is to vote No on Friday”.

In an eloquent speech at their press conference, Waters joined with Kathy Synott and Gerry Fahey claims “Family life as we know it will be completed changed, the only way to stop it is to vote No on Friday”.