Gay Marriage: Iona Institute releases one minute video explaining why Ireland should Vote No – TheLiberal.ie – Our News, Your Views 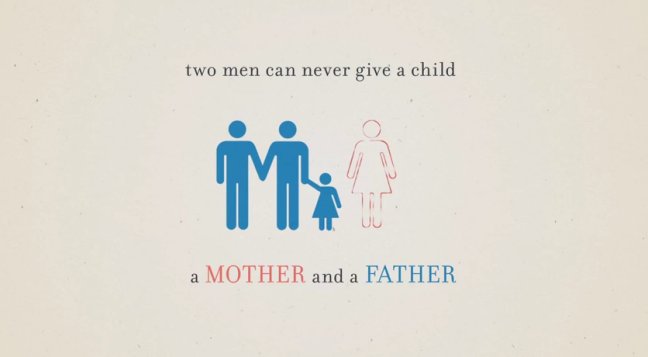 The Iona Institute have today released a new video which voices their concerns about the upcoming same sex marriage referendum.

The Institute’s Director, David Quinn, was on Prime Time on Monday where he stated his case very well in terms of why a child needs both a mother and a father.

Quinn’s main message on the night was that all things being equal, a child deserves the right to their loving biological mother and father – a point which Frances Fitzgerald couldn’t refute.

Today’s video from the Iona Institute is doing the rounds on social media. They believe their message that “Two men or two women can never give a child a mother and a father” will resonate loudly with voters.

Tom Finegan from Mothers and Fathers Matter, was on TV3’s Tonight with Vincent Browne last night, and he conveyed the same message that the Iona Institute are portraying.

The debate last night quickly escalated from gay marriage to gay adoption and surrogacy, a point that Iona’s David Quinn has consistently made.

Press play on the video below: