Santa Claus has started his epic journey around the globe – TheLiberal.ie – Our News, Your Views 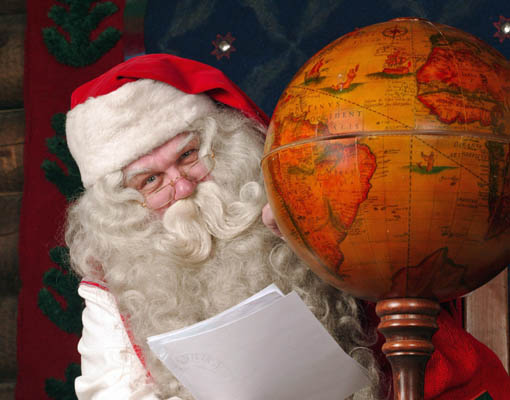 Santa Claus is on his way to Ireland, according to the world’s two dedicated Santa tracking agencies, Google and NORAD. Mr Claus began his journey earlier by delivering presents across Australia and Asia, which are several time zones ahead of Ireland.

Mr Claus is already in Europe and has been dropping down chimneys in the Baltic states. The estimated number of gifts differs, but it is somewhere between 2 and 4 billion at the time of writing. The children of Samoa were the first to receive a visit from the jolly old elf, while Hawai’i will be the last stop on his epic journey.

The exact science behind Mr Claus’s miraculous delivery system is still not fully understood, but no-one ever complains about the method as long as the presents arrive. As always, all offerings of food from the public are greatly appreciated, while children are reminded to sleep tight even if they hear the sound of hooves on the roof.