An appeal for information following armed robbery in Co Fermanagh. – TheLiberal.ie – Our News, Your Views 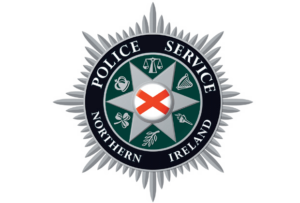 Police in Co Fermanagh are appealing for witnesses and information followed an armed robbery last night.

The robbery occurred at about 11:30pm in the Camgart Road area of Clabby, Co Fermanagh.

Two unidentified males came to the house, both armed, one with a knife and the other individual with a baseball bat. They proceeded to demand money and drugs from the occupants of the house.

The two men left the scene having taken a number of crystal items and a small amount of cash.

The two occupants of the house, were present at the time were left tied up by the two thieves.

Out of the two brothers living in the house, one was injured, but not seriously.

An appeal is being made for those of the public who know anything about the incident to contact police in Enniskillen.

Those within Northern Ireland can contact the non-emergency number at 101.