Ireland ranks as fifth most expensive country within the European Union, according to CSO report – TheLiberal.ie – Our News, Your Views 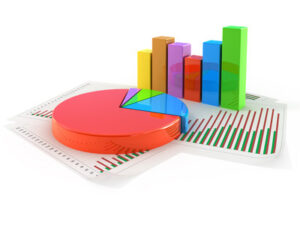 The Emerald Isle comes in fifth place of most expensive countries to live within the EU, ranking after Denmark, Sweden, Finland, and Luxembourg. The report relates back to 2013.

Figures show that prices in Ireland were 20% above the EU average in 2013, despite Ireland having the lowest inflation rate increase between 2009 and 2013.

Bad as this may seem, it is actually an improvement on the figures released for 2009. Back then, prices were 26% higher than the EU average, which put the country in second place of the most expensive list.