Irish Water: Under new management – TheLiberal.ie – Our News, Your Views 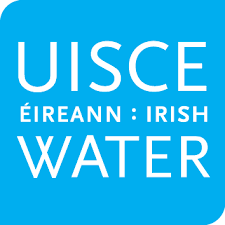 Out with the old, in with the new, as they say. A new bunch of sharp-dressed folks has been appointed to take the reins of Ireland’s corporate equivalent of the bogeyman, Irish Water.

Now, the combined board of Ervia will be responsible for overseeing both the water utility and Gas Networks Ireland, yet, both companies will keep their own separate boards to manage the day-to-day operations.

Irish Water’s managing director John Tierney will remain a member of the company’s own board, which will now stand at a trimmed membership of just four people.

Presumably though, the new board’s order of business still has the somewhat morally reprehensible stance of charging for an archaic water distribution system at the top of their agenda.

Business as usual, as the saying goes.