Micheal Martin – I’m going to lead Fianna Fail into the next General Election – TheLiberal.ie – Our News, Your Views 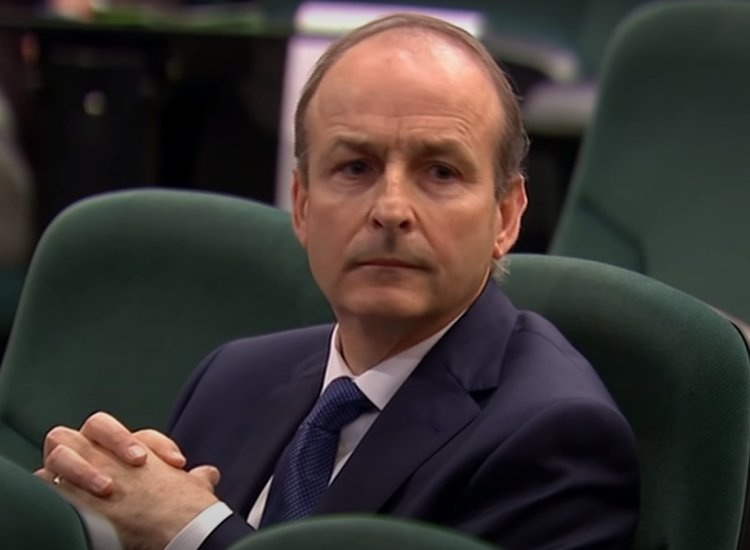 Martin is putting his foot down and laying it out for all his party to hear that he wants to lead Fianna Fail once again into the next General Election.

The Fianna Fail leader and Taoiseach Michael Martin has said he intends to lead the party into the next General Election.

Speaking during the count at the Dublin Bay South by-election, Martin said that he isn’t concerned by the party’s showing in the election and it is well known that the opposition normally tends to do better in these kind of elections.

Martin also said he wasn’t concerned about his position and that he intends to take up the role as Tanaiste next year following the handover of the leadership to Fine Gael.

The current Taoiseach said that he fully intends to focus on Government and the people of Ireland by Getting through Covid-19 and recovering our economy.

He added that recovering jobs, prioritising housing and healthcare are issues that the public are concerned about.