Need to get a taxi? It will cost you a little more from today – TheLiberal.ie – Our News, Your Views 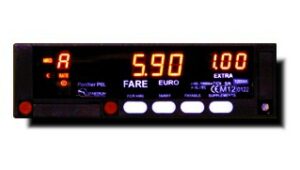 Think twice before you call a cab, as fares will increase from this day onwards.

National taxi fares will rise by an estimated 4%. This is actually the first increase since 2008, as the new Taxi Regulation Act 2013 (Maximum Fares) Order 2015 is effective from today.

The fare bands will be reduced to two (A and B), and the vehicle’s meter will begin to increment after 500 metres, instead of the current 1000, or 85 seconds (170 seconds at the moment.)

“On shorter journeys, you can expect your fare to be slightly dearer. Mid-range fares it might be more noticeable, and on long fares, it will probably be actually cheaper.”