Tesco announces the closure of three stores in Northern Ireland – TheLiberal.ie – Our News, Your Views 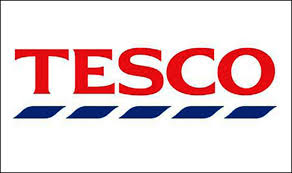 According to company sources, the affected branches are Connswater Metro and the Cregagh Road Superstore in east Belfast, and the store on Church Street in Ballymena, Co Antrim.

Up to 170 jobs may be at risk, though Tesco have said it will make reasonable efforts to relocate employees wherever possible.

The Ballymena outlet will permanently shut its doors on March 15, followed by the two in Belfast on 4 April.

This announcement comes shortly after company sources revealed that a total of 43 unprofitable stores would be shut down in an effort to turn Tesco’s fortunes around.

The well-known retailer has been rocked by accounting controversies in the recent past, and has been steadily losing market share for quite some time