Garda caught drink-driving five times over the limit has charge dismissed by judge – TheLiberal.ie – Our News, Your Views 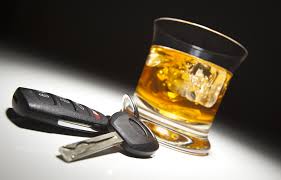 The facts are that on August 29, 2013, Garda Una Ryan, stationed at Naas Garda Station, was pulled over after a series of traffic violations. She was breathalysed and found to be five times over the limit.

Despite all this, a judge accepted a submission from her defence team that there were technical issues with the procedures on the night.

In the end, Garda Ryan was convicted of careless driving and fined €300.

It is understood, that Garda Ryan will be the subject of disciplinary matters arising from this case.