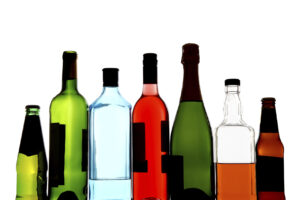 Irish people drink 11.7 litres of pure alcohol on average in a year, the OECD average is 9.1 litres per year.

According to a study carried out by OECD, Tackling Harmful Alcohol Use,  states that Ireland is fourth after Estonia, Austria and France when it comes to alcohol consumption in the population.

In the last 20 years this OECD average has decreased by 2.5% but this is largely due to a huge decrease in consumption in Southern Europe. However there are substantial increases in the more Northern European countries like Ireland.

Interestingly enough, the OECD average is actually twice the size of the average for non-OECD countries worldwide.

Ireland’s consumption has increased an estimated 4% but a huge increase has been recorded in Russia, Estonia, India and China.

Italy’s consumption has dropped over 40%.

A more detailed insight into the findings can be sourced at oecd.org.