Violent criminal on the loose – TheLiberal.ie – Our News, Your Views 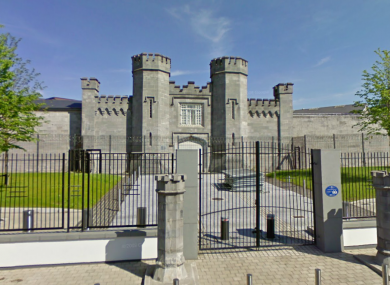 An armed robber and carjacker is on the loose in Dublin after he escaped from a prison van while officers stopped at a chip shop. Lee McDonnell broke free from his handcuffs and fled the scene in Inchicore. He is serving a sentence in Portlaoise Prison but was being taken to Dublin for a hospital appointment.

McDonnell has 74 previous convictions, including assaulting a shopkeeper with the butt of a replica shotgun. A manhunt is now underway for the criminal, who is described as ‘violent and unpredictable’.

A career criminal, McDonnell first appeared before the Children’s Court before graduating to more serious crimes. He is currently serving a three year sentence.